Wii Games – The House of the Dead: Overkill
0 Comments

The Nintendo Wii, when compared to the other seventh generation consoles, was perfect for arcade style on-rail shooters because of its motion controls. That’s why I ended up having three different on-rail shooter games in my Wii game library, the first of which is The House of the Dead: Overkill. 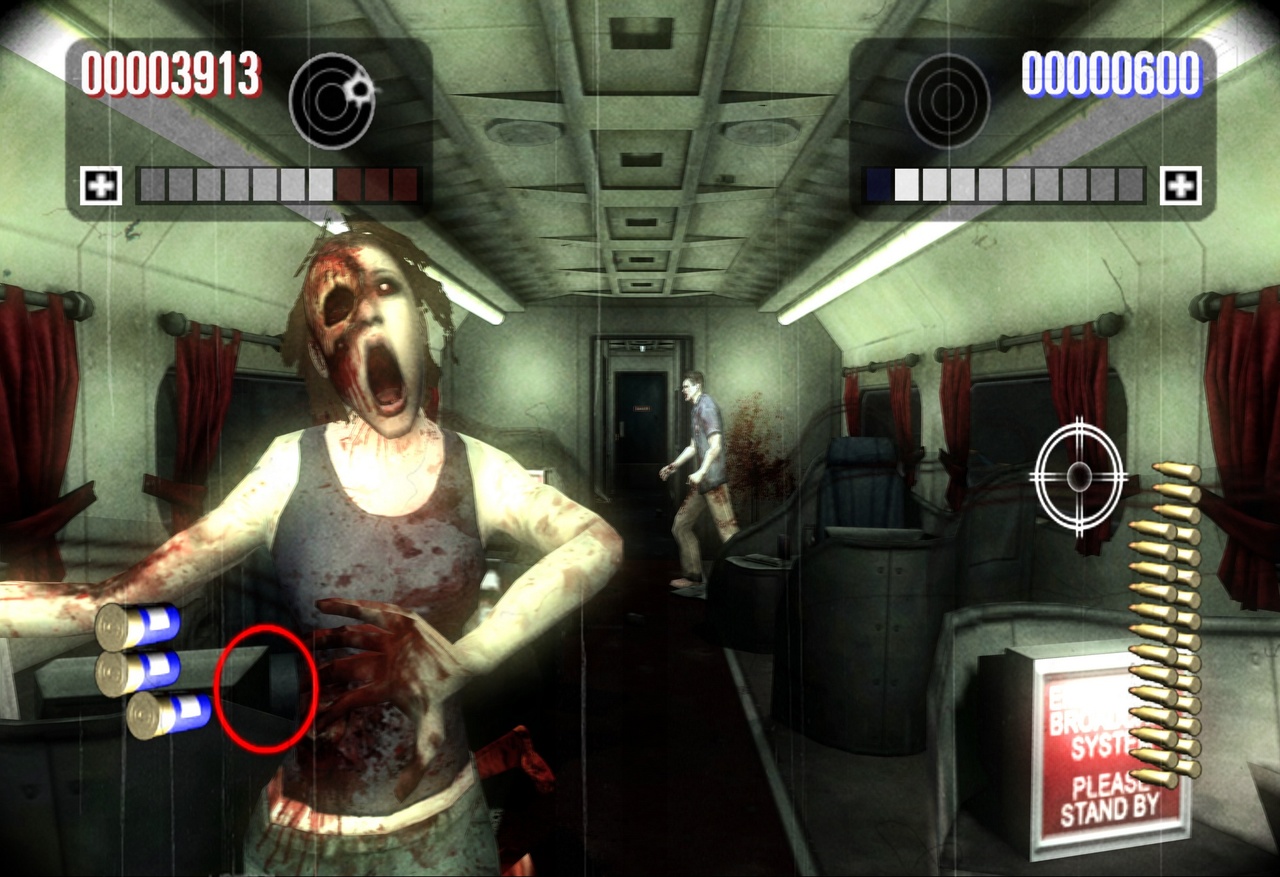 You’ll do a lot of zombie slaying in The House of the Dead: Overkill.

The interactions of the game’s two protagonists give a buddy-cop vibe.

The game’s Story Mode can be played by one or two players, and is divided among seven stages. Completing the grindhouse film presentation of the game, each stage has it’s own introduction in the form of a movie trailer, as well as a loading screen presented as a movie poster. 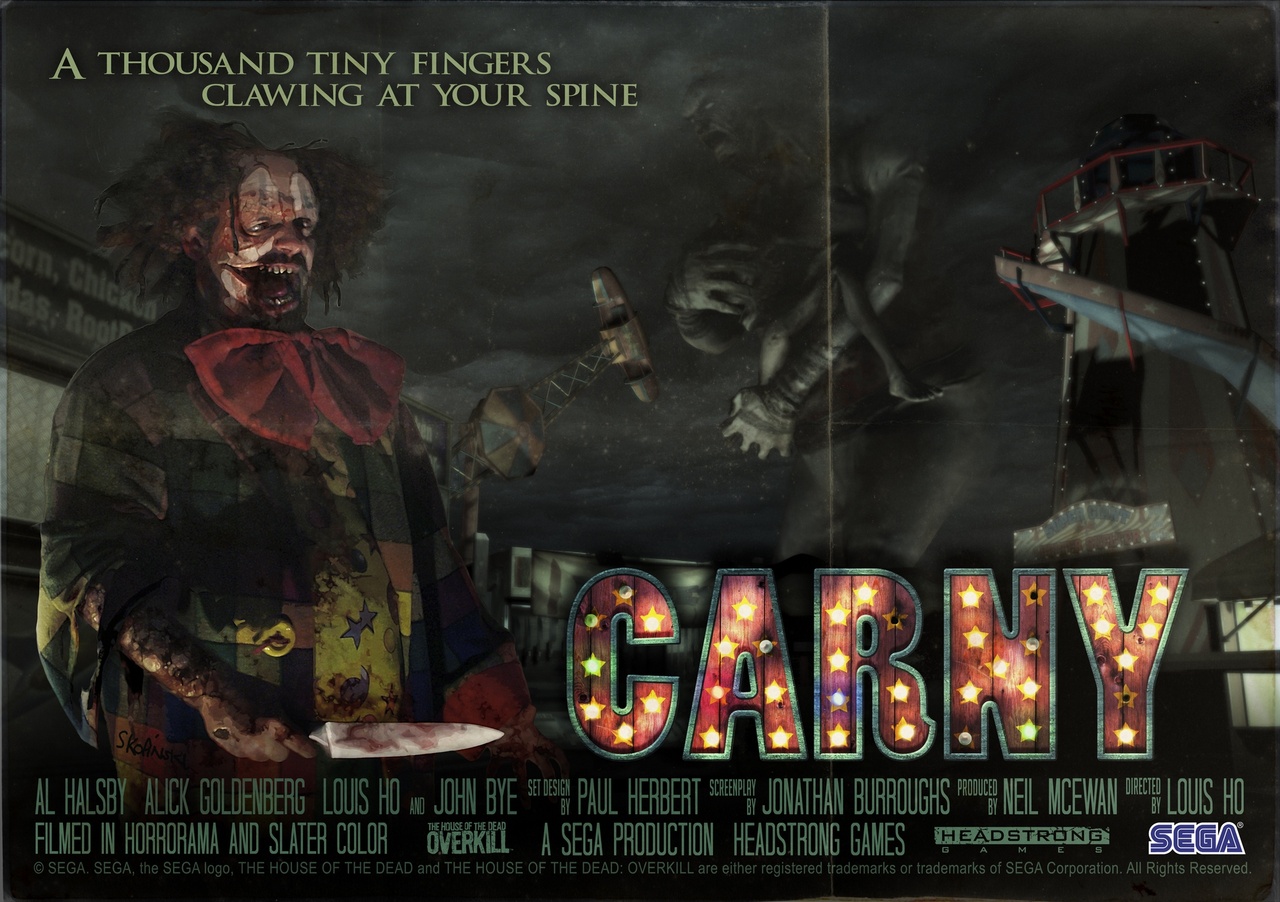 The loading screens look amazing and add to the grindhouse feel that the game provides.

Players start off with a standard handgun. You earn points depending on the number of consecutive hits that you can string together, and at the end of every stage your points are converted into virtual money which you can then use to purchase new weapons or upgrade your existing ones, so you get a sense of progression. Once you purchase a new weapon, you can bring two different weapons with you and switch between them as you please. Each weapon has it’s own strengths and weaknesses – the automatic rifles have plenty of ammo and have high firing rates but also have heavy recoil that can make your shooting inaccurate; the shotgun has a high stopping power, often sending zombies flying off, but has limited ammunition and takes a while to reload. 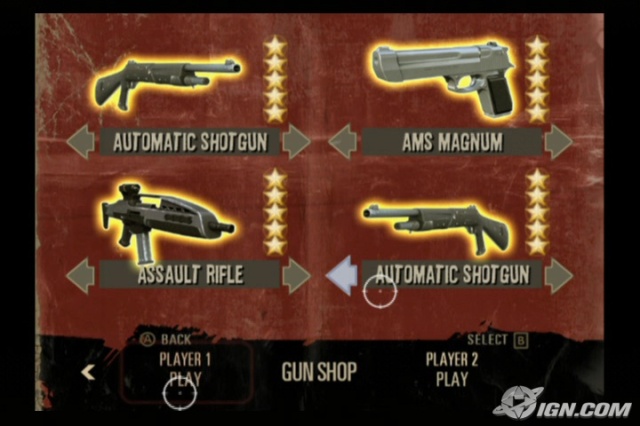 Additional weapons that can be upgraded ups the replay value of the game.

At the end of every stage awaits a boss, which is preceded by an image showing you its weak points. Admittedly, this makes boss fights really easy and takes away the fun of discovering how to beat them. The actual boss battles are pretty basic – each boss has its own attack patterns and weak points. Bosses have an additional stun meter that you need to deplete to prevent them from attacking – if you’re unable to deal enough damage, the boss will attack and there’s no way to defend yourselves from it. 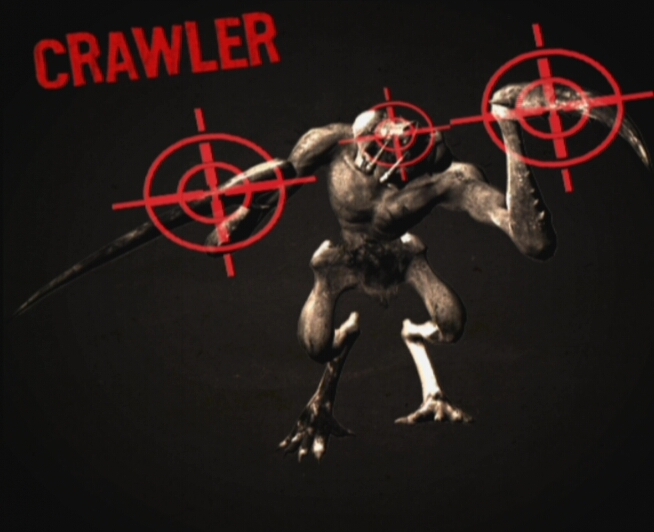 Similar to the other House of the Dead games, this game shows you the weak points of each boss before you battle them.

Once you complete Story Mode, the Director’s Cut mode is unlocked. This is essentially the same as Story Mode, only with longer stages. Aside from these two modes, there are three different mini games that can be played with four players: in Money Shot II, players compete for the highest scores as they shoot at different targets placed all over the stage; Stayin’ Alive is basically a survival mode where you try to survive for as long as you can against endless waves of zombies attack; finally, in Victim Support, your objective is to protect as many civilians as you can until they are able to run off.

What really makes The House of the Dead: Overkill stand out is how it presents itself as a grindhouse film rather than take itself too seriously. The characters are very over-the-top, the dialogue is unrealistically snappy, and the plot is definitely inspired by low budget horror films, and it actually makes the game really fun. The awesome soundtrack also helps a lot, with upbeat funky music playing throughout the menu screens and the different stages. The House of the Dead: Overkill isn’t aiming to scare you, it’s trying to entertain you.

So, is this game good? It depends on what you’re expecting from this game. It’s a really short game – my nephew and I ran through Director’s Cut in about 3 hours – and the shine of the unique presentation wears off after repeated plays, so it’s not a game that you’ll enjoy playing every day. It’s also not a scary game so if you’re looking for thrills and spills, there are better rail shooters out there for the Wii. It’s not even the best version – The House of the Dead: Overkill – Extended Cut is available on Playstation 3. I’d recommend The House of the Dead: Overkill if you’re a fan of arcade rail shooters, or if you want a quick multiplayer game in your Wii game library. 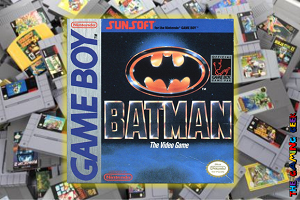