Revisiting the Time I Bought a Nintendo 2DS
0 Comments

I published this post last December 6, 2013 and when I found it, I thought it would be interesting to see where my head was when I wrote this. The time I bought a Nintendo 2DS is actually a significant moment in my videogaming life. I’ve always been late or behind the console generations, so I’ve seldom been able to enjoy games when they are released.

When I bought the 2DS, I became up to date with everyone else. And it’s been that way ever since, with me continuing to enjoy newly released games on my Nintendo Switch. So join me as I go back to that important moment…

I’ve been considering buying a Nintendo 3DS XL unit for a long time now, maybe since when it first came out, but have never been able to because it was simply too expensive for me. And then Nintendo announced the launch of a new product – the Nintendo 2DS. 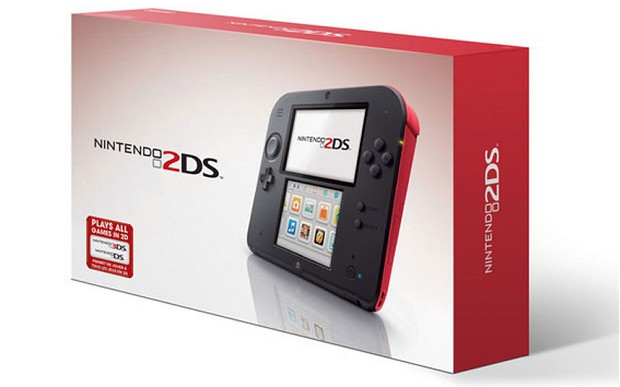 The moment I read about it, I knew I had to have it. The planned release date, October 12th, was perfect as it’d be a two months before December (when I’d have some extra funds). In those two months, reviews would have been already made, and if the 2DS wasn’t a good device, I’d be able to read about it. Turns out that there’s not a lot of negative things to say about the 2DS. It’s basically a cheaper version of the 3DS, retailing at just $129.99 compared to the original’s price of $169.99. What do you lose with the $40 discount?

The first and biggest loss is the lack of 3D functionality, which is the biggest feature of the 3DS and was arguably it’s main selling point. Thinking about it, selling a lower version of a product without it’s main feature seems ludicrous – can you imagine Nintendo coming up with a Wii version without it’s motion controls? Of course not. The Wii’s motion controls defined the Wii and differentiated it from the competing consoles of its generation. It was so revolutionary that Microsoft and Sony ended up copying the idea, with Microsoft coming up with Kinect and Sony with the Playstation Move accessories. 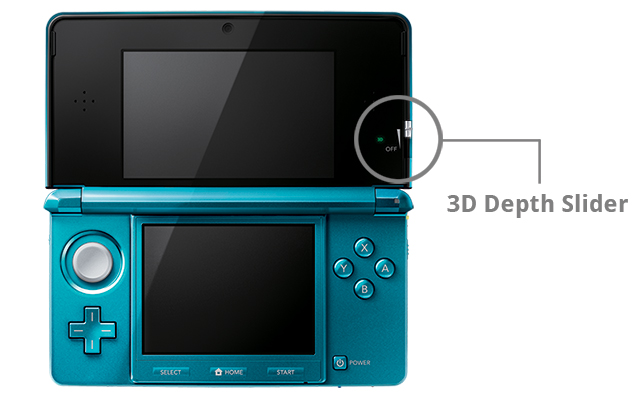 Nintendo marketed, and continues to market, the 3DS for it’s glasses-free 3D capability.

However, the 3D functionality doesn’t really define the 3DS. Note that I used past tense when I said that the glasses-free 3D is the systems main selling point because, two years after the release of the system, we’ve all figured out that the 3D feature is not a necessity. I’ve read a lot, and I mean a lot, of feedback from 3DS owners about the issues they’ve encountered with the 3D feature; let me enumerate a few of them:

Despite these issues, the Nintendo 3DS continues to outsell the PS Vita. Why? Because the games on the 3DS are that good. People just stopped using the 3D effect and continued playing and buying games. Nintendo wisely required all game developers to ensure that all games released would be able to function without the 3D effect. Sure, it’d be nice to see how my 3DS games would look like in 3D, but it’s not a need-to-have feature.

The second loss is the clam shell design, which allows users to “fold” either their 3DS or 3DS XL system in half, essentially making it smaller. Folding the device also provides immediate protection to both of the system screens. Without this feature, you’ll need some sort of protective carrying case to keep your 2DS screens safe. And it’s also harder to simply put your 2DS device in your pockets due to its size.

It’s much easier to fit the 3DS and the 3DS XL in your pockets.

This might be a deal-breaker for some, but not for me. First of all, the 2DS fits in the pockets of all of my pants, and second, I always carry a bag along with me anyway. I don’t mind purchasing a protective case because I’d do that for the other two models any way. And it helps avoid the hinge problem that some users have encountered, which ranges from the locking mechanism malfunctioning which results in the hinge becoming loose and making it hard to fix the top screen in place to the top screen actually getting separated from the bottom screen. 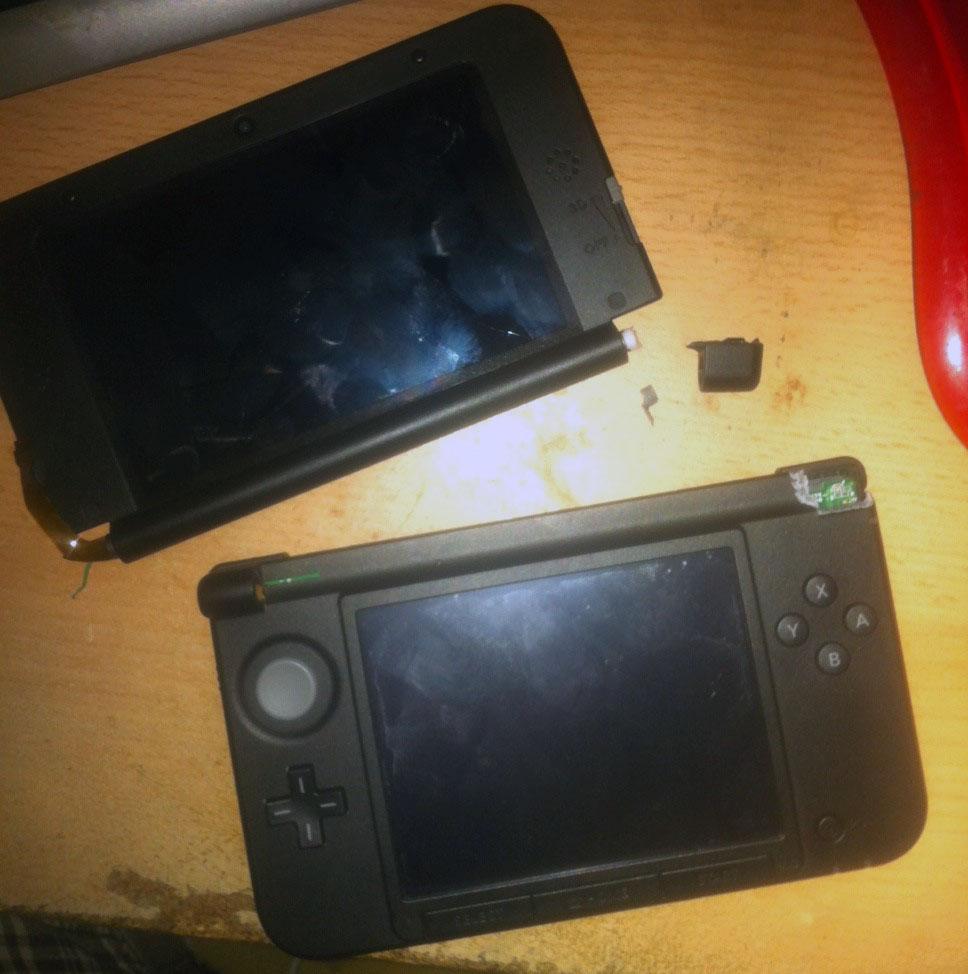 This problem doesn’t happen that often, but it does happen.

This was actually one of the reasons why I was hesitating in buying the 3DS. It was a problem that I’ve been reading about, dating back to the days of the original DS. So I guess I was one of the few people who were glad to see a 3DS version that comes in just one piece, so I don’t consider not having a clam shell device as a loss. 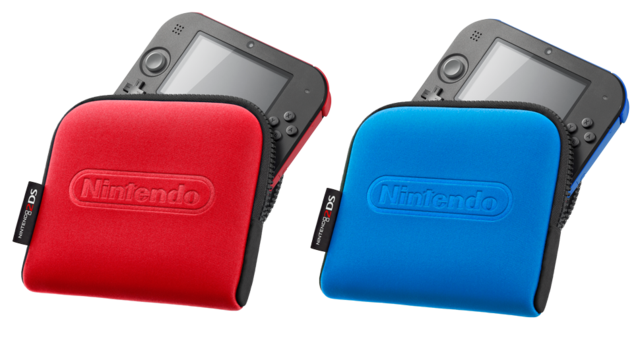 Can’t wait to get my hands on the blue carrying case – it looks real neat.

Coming in one piece also gives my hands more space to rest on. I’m not saying that the 3DS isn’t comfortable to play with, but I’m simply much more comfortable with the placement of the controls on the 2DS.

In my opinion, it’s easier to hold the 2DS because of it’s size.

I’m not knocking the Nintendo 3DS, it’s definitely a good system with cool features. But I’m going to say that the Nintendo 2DS is a more affordable alternative that provides almost the same experience as a Nintendo 3DS. For years, I’ve been playing outdated systems, but the release of the Nintendo 2DS has allowed me to finally keep pace with the times without messing up my budget.