Marvel just dropped the second teaser trailer for their upcoming Eternals movie. Unlike the previous teaser trailer, this one content that hints to what the movie is going to be about. Let me talk about my initial reactions after seeing the teaser. If you haven’t seen it yet, here it is:

All good now? Let’s talk about Marvel Studios’ Eternals then!

Not a Well-Known Property

The Eternals are a group of characters created by the legendary Jack Kirby. If you don’t know who he is and don’t want to click that link I just posted, let me tell you who he is. Jack Kirby is simply the artist/penciler who partnered with Stan Lee to create some of Marvel’s most popular superheroes. With Stan Lee, Kirby is credited with the creation of the Hulk, the comics version of Thor, Iron Man, the X-Men, and the Black Panther. This might be too much of an oversimplification, but the Eternals are the equivalent of DC’s New Gods, who were also created by Jack Kirby. 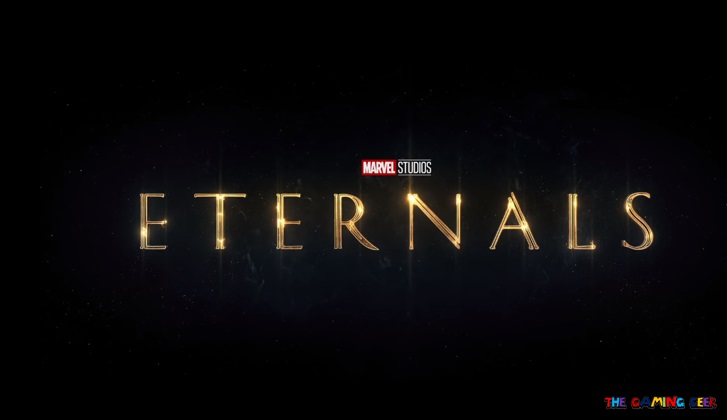 As of this writing, Eternals is scheduled for release on November 5, 2021.

I quit keeping up with Marvel Comics almost a decade ago (just after the comic book storyline Avengers vs X-Men ended), so I’m no longer up to date with current storylines. But I was pretty hardcore in the 2000s, so let me tell you this: I don’t know who the Eternals are. I know some characters who were said to be part of the Eternals, but they weren’t popular enough for me to know about them.

I’m reacting to this because this is a bigger gamble than the Guardians of the Galaxy. At least I knew about the Guardians; I know both Major Victory’s team and Star-Lord’s version. I’m sure that the Guardians have a whole lot more fans because the movie came out around the time that Marvel’s cosmic/space properties were popular again. I’m not sure if Eternals will have enough comic book fans that Marvel Studios can bank on if they fail to attract regular, non-comic book reading audiences.

But is Marvel Studios even going to have trouble getting people to watch this movie? Maybe they can bank on the strength of the ensemble cast, which features big Hollywood names like Angelina Jolie and Salma Hayek. This cast also draws from some of the most popular TV shows and movies in geek culture.

The cast includes Richard Madden and Kit Harington from Game of Thrones, and The Walking Dead’s Lauren Ridloff. They’ve got Train to Busan’s Don Lee, and Dunkirk’s Barry Keoghan. Kumail Nanjiani is on this cast. Kumail Nanjiani! I actually don’t know him but he seems popular so I’ll say his name once more: Kumail Nanjiani!

Seriously, I think the cast alone is going to get this movie enough attention. Angelina Jolie is still very bankable, with Maleficent: Mistress of Evil earning almost $500 million in the box office. And I’m sure there will be a number of Game of Thrones fans who will watch the film for Richard Madden and Kit Harington.

The Tale of the Eternals

Based on the teaser trailer, the Eternals have been on Earth for centuries. They helped our civilization advance with their technology and learnings. But they pledged never to interfere with our affairs, so they weren’t there during the Marvel Cinematic Universe’s biggest catastrophes. 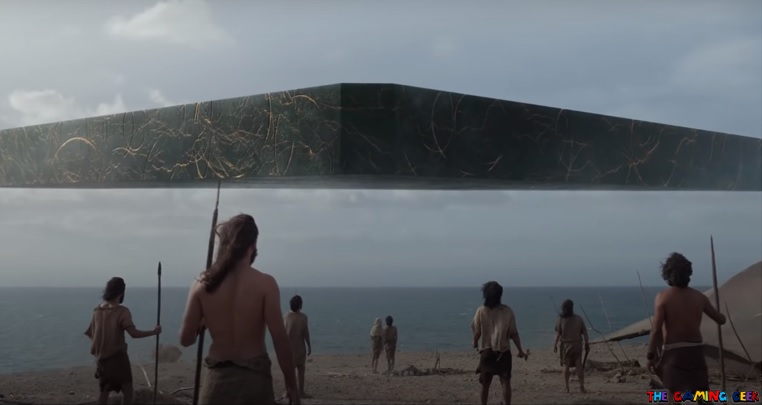 The Eternals came to Earth when mankind was still primitive.

Why are they suddenly appearing now? Is it because of Thanos, who in the comic books, has some relationship with the Eternals? Are they coming out of the shadows because of the Blip, or the Blip’s reversal? Or is there a bigger threat than Thanos? The Eternals have managed to stay hidden for hundreds, maybe thousands of years. I’m quite interested in the movie because I’m curious about what made them reveal themselves all of a sudden.

The teaser trailer ends with a scene of the Eternals having lunch. Sprite asks who’s going to lead the Avengers now that Captain Rogers and Iron Man are gone. Richard Madden’s character, Ikaris, answers that he can lead them, and the group laughs him off. But that’s not the only Avengers connection that the Eternals have. 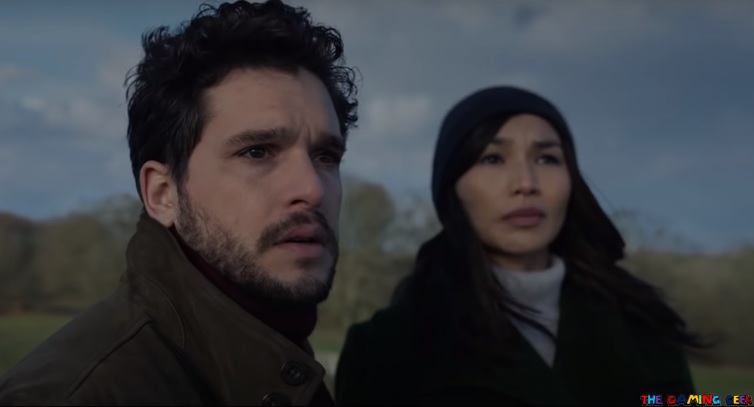 If you check the cast listings, you’ll see that Gemma Chan, the lead actress, is playing Sersi. In the comic books, she served as a member of the Avengers sometime in the 1990s. Kit Harington is playing a character named Dane Whitman. Avengers fans should also recognize that name, but he is better known as the Black Knight. Will these characters branch out to other films outside of the Eternals? Is Marvel Studios just playing up to the expectations of long time comic book fans?

I’m a big Marvel Studios fan, and yet I find myself always getting worried whenever they try to do new things. I wondered if Guardians of the Galaxy would be their first major failure. I felt the same about Ant-Man and Doctor Strange. Before the release of this teaser trailer, I was a little worried about the success of the Eternals.

But I’m not that worried now. This trailer passed the Wife Test, meaning my wife was immediately interested after seeing the trailer. She’s far from being a geek or a comic book fan, so if she’s interested in this movie, I’m sure there are enough people who are too. As for me, there are enough interesting things in the trailer, both explicit and implied. We both can’t wait to see the movie.

What did you think about the Eternals teaser trailers? Share your thoughts by leaving a comment or two below!