Nintendo Franchises That Need to be Revived
0 Comments

Today, I’d like to talk about several Nintendo franchises and IPs that we haven’t seen for quite some time that I think would be great subjects for new Nintendo Switch games in the future. Let’s get started… 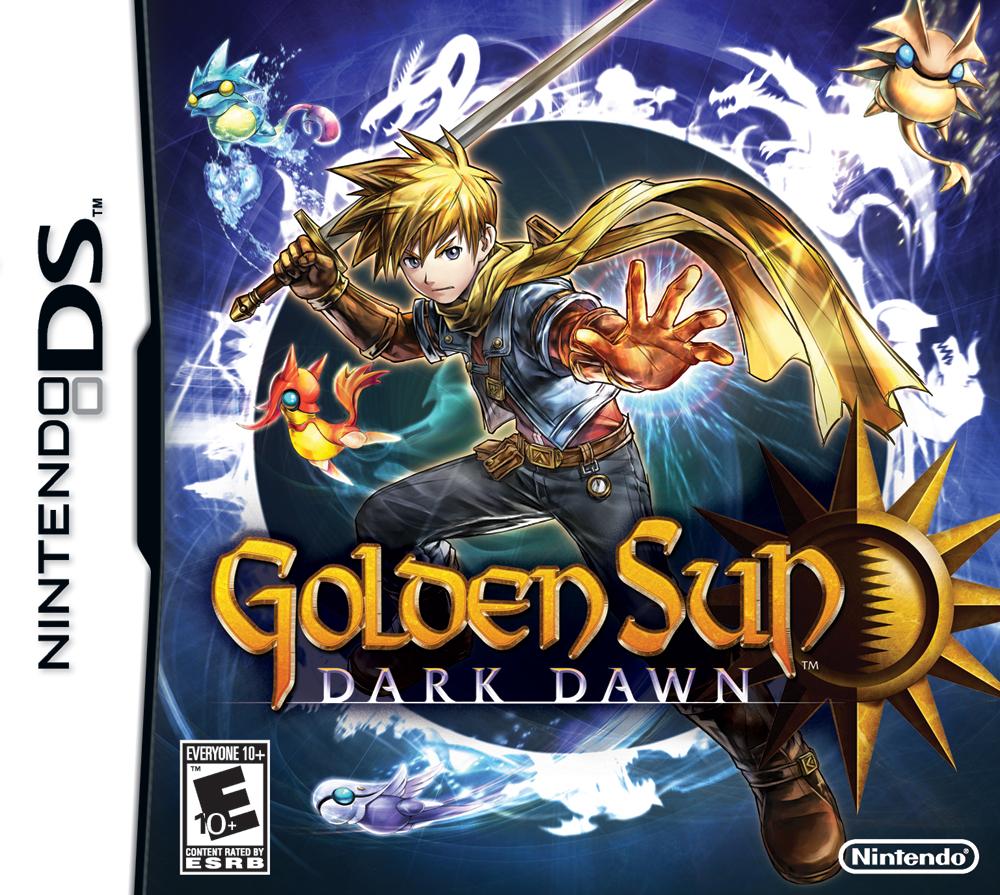 Golden Sun and Golden Sun: The Lost Age were two of the best JRPGs to come out on the Game Boy Advance. The signature of the franchise revolved around Psynergy and how it is used in both battles and the outside environment. The last time we saw a Golden Sun game was with the release of Golden Sun: Dark Dawn on the Nintendo DS which wasn’t as well received as the first two games in the series.

A new Golden Sun game could provide fans of JRPGs another title to enjoy on the Nintendo Switch. The franchise’s signature Psynergy powers could be implemented as new gameplay features that use the Nintendo Switch’s underutilized technologies like the motion controls, the IR sensor and the HD Rumble.

To my memory, I haven’t seen any other Nintendo franchise that did what the first Golden Sun and it’s sequel did back in the day, which is for the first game to lead directly into the second game. It seems like a minor thing, but that made sure I was highly emotionally invested in the follow up right at the start. While Xenoblade Chronicles has become Nintendo’s go-to franchise when it comes to JRPGs, the game’s auto-battle system gives a feel that is quite different from the usual turn-based JRPG. 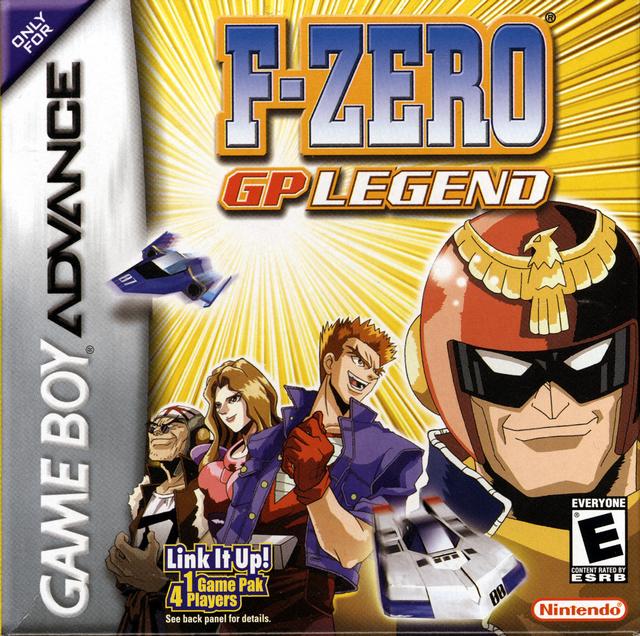 There are two Nintendo franchises to go to if you have the “need for speed” – Mario Kart for a fun, chaotic experience, and F-Zero for a more serious take on racing. Unlike Mario Kart, which is more of a party racing game thanks to the inclusion of items and power-ups, F-Zero is strictly a racing game.

The last F-Zero game released in North America is F-Zero: GP Legend, which was released in 2003 for the Game Boy Advance. Believe it or not it’s been close to two decades since we’ve seen an F-Zero game. Despite being dormant for a long time, F-Zero‘s main character Captain Falcon is popular enough to continue to star in Super Smash Bros. games.

F-Zero on the Nintendo Switch would give owners another racing game to go to aside from Mario Kart. To continue to differentiate a potential new F-Zero game, Nintendo can incorporate features rarely seen in Mario Kart. Some examples are (1) the ability to create and share custom tracks, (2) a more complex upgrade and customization system for cars, and (3) a character creation feature. There aren’t a lot of good racing games on the Nintendo Switch, so a new F-Zero title makes absolute sense.

The continued success of Fire Emblem games makes me think that there is a viable market for turn-based strategy games. The Advance/Nintendo Wars franchise is similar enough to please the Fire Emblem crowd but different enough to warrant releasing games from both franchises. One of the shortcomings of Fire Emblem games is the lack of online and local competitive multiplayer modes. These modes could easily be implemented in a Wars title, since Advance Wars games utilize generic units rather than named characters.

A relaunch of the Nintendo Wars franchise would be perfect for the Nintendo Switch. This would allow Nintendo to add more turn-based strategy games without overusing the Fire Emblem franchise. 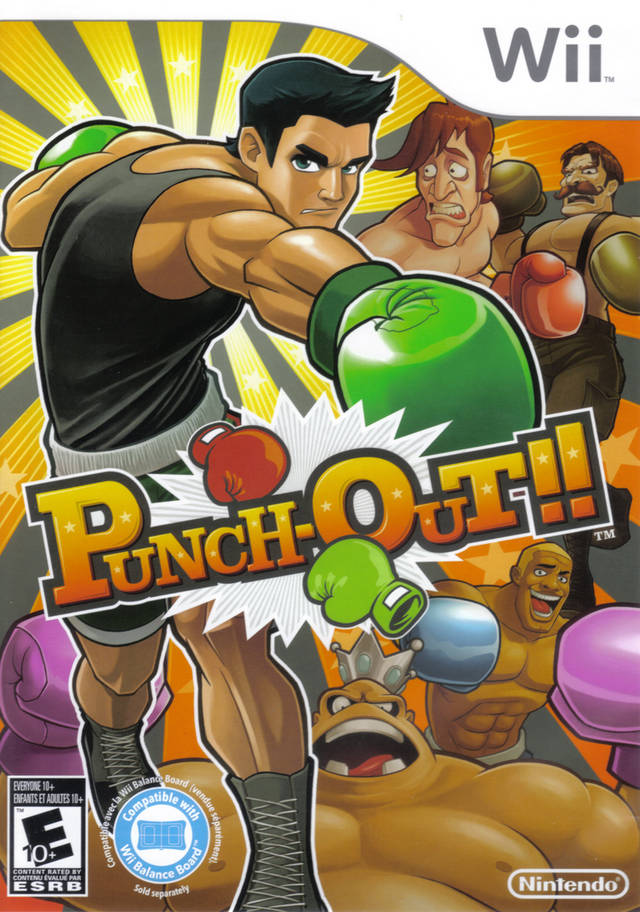 The original Punch-Out!! on the Nintendo Entertainment System was one of the most-beloved games of my generation. Since the release of the Super NES edition of this game (Super Punch-Out!!), the IP didn’t see another game until the Nintendo Wii’s motion controlled version of Punch-Out!! was released.

Little Mac’s inclusion in the fourth edition of Super Smash Bros. has been well-received, and that reception makes me think that there are enough people out there who would want to see Nintendo’s resident boxer star in another game. I was actually surprised when Nintendo released a totally new IP in Arms instead of releasing another Punch-Out!! game for the Nintendo Switch.

Imagine Punch-Out!! implemented using the motion controls that are built into the JoyCon. Unlike the Wii version which needed the Nunchuk attachment, the Switch version would use two controllers with true motion controls. You’d effectively get a game that’s similar to Arms, only you play this completely with motion controls and with characters from the already established Punch-Out!! franchise. 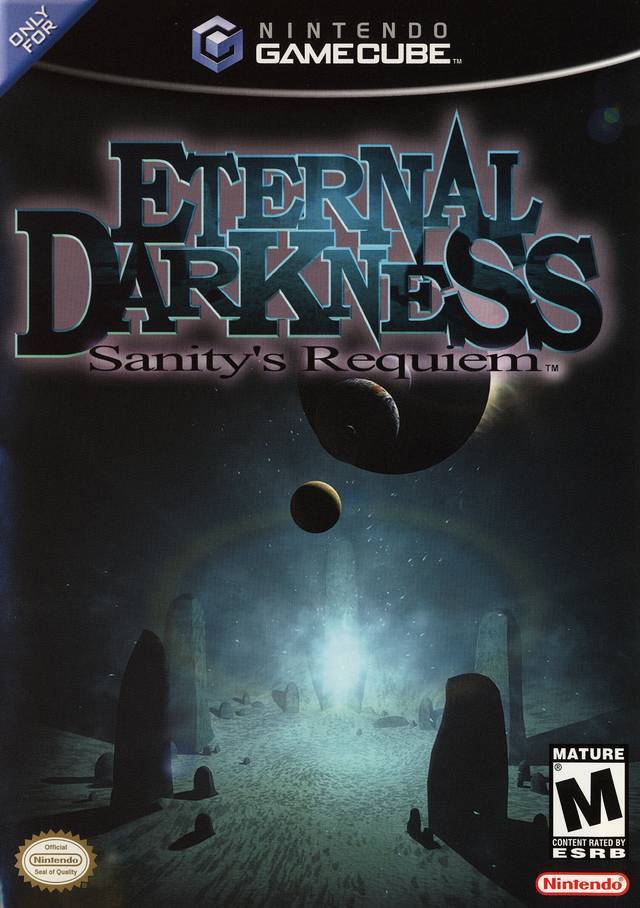 Once upon a time, Nintendo published an M-rated survival horror game called Eternal Darkness: Sanity’s Requiem. That’s right – an M-rated Nintendo game. Definitely one of the best games ever released on the Nintendo Gamecube, Eternal Darkness featured a world in which evil entities called Ancients conspired against each other in a plot to take over the world – a plot that spanned centuries to complete.

Eternal Darkness: Sanity’s Requiem featured a lot of cool mechanics, but the Sanity effects were the most notable to me. In the game, you have a sanity meter that depletes whenever your character experiences something frightening. As the sanity meter gets low creepy events start to happen, some of which even break the fourth wall.

Right now, the public perception of Nintendo is that they make kid’s games. Publishing an M-rated survival horror game can help break that opinion and maybe win back some of the hardcore gaming crowd. Why create a new IP when there’s a successful one already available? As far as I know, Nintendo has continued to renew their trademark for the Eternal Darkness brand so they can still develop/publish games for this IP. Eternal Darkness can definitely fill the lack of mature-themed games in Nintendo franchises.

And there you have it folks – my personal list of IPs that I want to see again. What do you think? Did I miss out on your favorite franchise? Do you disagree with anything that I said? Let me know – feel free to drop me a line!