It’s probably been more than two years since I last played a role playing game, so the next game that I’m going to play is one of the more popular RPGs that was released exclusively for the Gamecube – Baten Kaitos Origins. 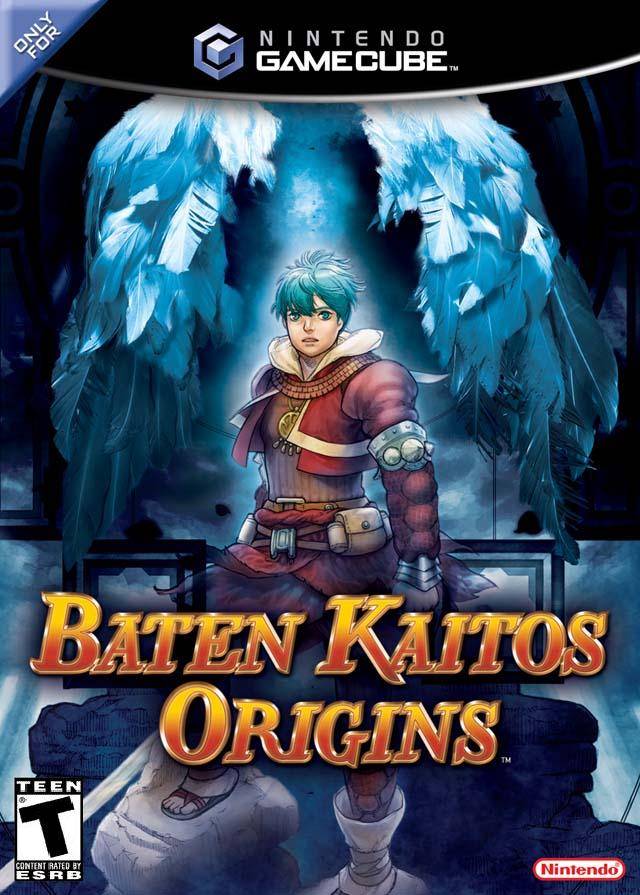 It’s kind of funny, but Baten Kaitos Origins is actually a prequel to the last video game RPG  that I played, Baten Kaitos: Eternal Wings and the Lost Ocean.

The gameplay of most video game RPGs involve exploration and combat, and the exploration part of Baten Kaitos Origins is mostly the same was with other RPGs. There’s an overworld map where you can move from location to location. Locations are then further divided into houses, rooms, and the like – nothing different from what you can experience in other RPGs. However, each of the locations are shown from different perspectives – some locations may have the camera angle set from the usual 3/4 overhead, while others can be set from a lower view. I found that this doesn’t work with some of the locations that I’ve already visited as it makes it difficult for me to see all of the paths that I can walk on. 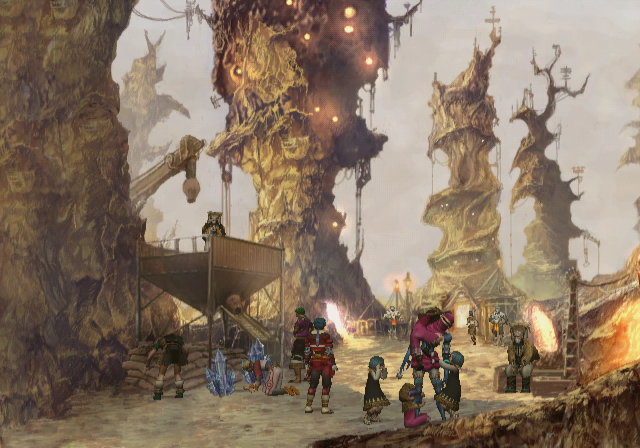 All of the illuminated doorways in this town can be explored.

Throughout the game, you’ll be getting a lot of different cards which represent attacks, support effects like healing, or even different weapons and equipment. You’ll need to then choose which cards you want to use and put them in a deck. 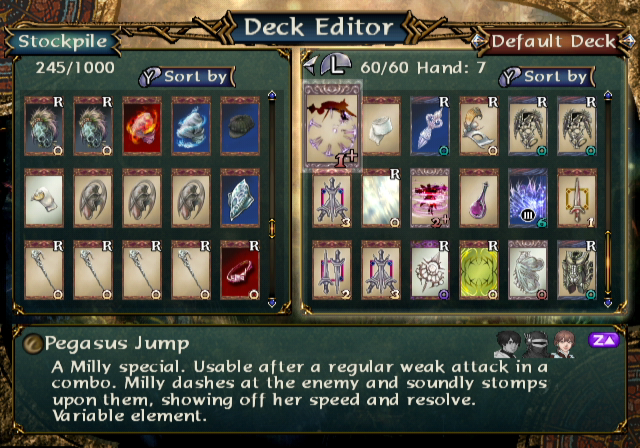 There are a lot, and I mean A LOT, of cards in Baten Kaitos Origins.

Once in battle, you get dealt a set number of cards from your deck and work with that on every turn. Most of the cards have a number assigned to it – these are either weapon or attack cards and the numbers allow you to link them together into a combination if used in increasing order. 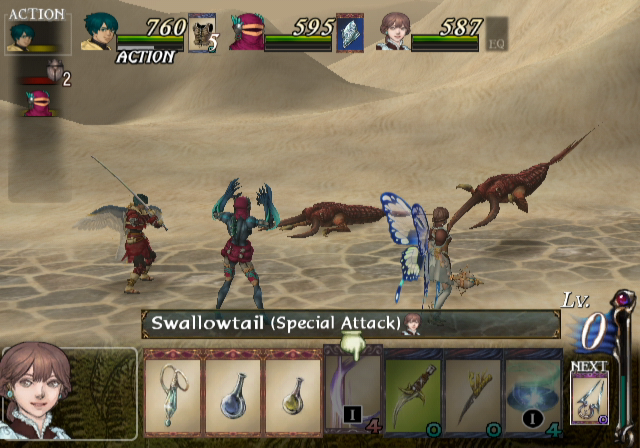 Talk about getting dealt a bad hand – there are no usable attack cards here.

To successfully win battles, you have to find the right mix of cards in your deck. And when I say right mix, I meant that your deck should be able to handle a lot of situations – give you healing and recovery effects when you need it while allowing you to have as many attack combos as possible.

People also play RPGs because of the game’s story, and the story of Baten Kaitos Origins holds up. Set twenty years prior to the first game, Baten Kaitos Origins has a new set of protagonists. The lead guy, Sagi, was drafted into the Empire’s Dark Service and framed for killing the Emperor. This puts him in a quest against the Empire’s new leader, Baelheit, who plans on taking over the world with machina.

Baten Kaitos Origins sheds more light on the background of Malpercio, the previous game’s antagonist, and on how the world became as it is. There’s a certain sense of novelty in seeing the same locations from the first game, as well as whenever characters from the previous game make an appearance. 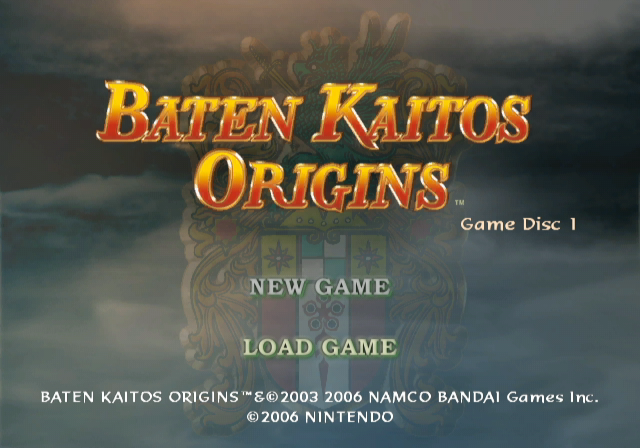 Baten Kaitos Origins unique card-based battle system, beautiful visuals, and a decent enough story makes this a worthwhile RPG experience. I almost didn’t give this game a chance because of its similarities to the first game, but I’m glad I did.