As a big fan of Nintendo, I’ve always looked forward to their Nintendo Direct presentations. Especially the ones scheduled for E3, where they make their biggest announcements. This year’s presentation didn’t have a huge new announcement, but there were at least five that I got really excited about. Let me share these announcements and why I got excited about them.

I’ll be honest. I joined the Nintendo Direct live stream late, so the impact of Kazuya Mishima’s Smash Bros. inclusion wasn’t as big as Sephiroth’s or Steve’s. I’ve been calling for a Tekken representative since 2018, so I’m happy that we finally have one now. Although I prefer Heihachi instead of Kazuya, I haven’t really played a Tekken game since Tekken 2 so my opinion isn’t an educated one. 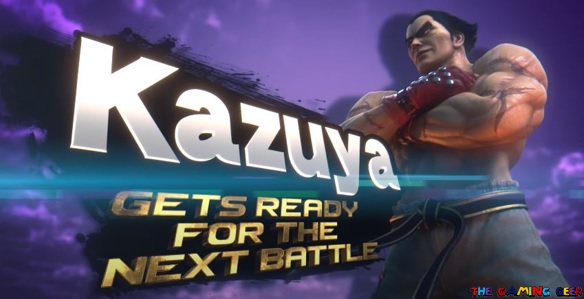 While I certainly did not expect Kazuya, I’ve been wanting Tekken representation in Smash Bros. for years now.

I’ve read that Kazuya is now considered a villain in the Tekken franchise, so that adds to the bad guys in the Smash Bros. Ultimate roster. And even if Tekken is a fighting game, it’s mechanics are very different from Street Fighter. So unlike Terry Bogard who fights like Ryu and Ken, I expect the experience with Kazuya to be different.

And man, just think about it. Super Smash Bros. Ultimate has characters from Square Enix, Capcom, SNK, Sega, Konami, Bandai Namco, Microsoft, and Atlus. This franchise has grown from a celebration of Nintendo’s history to a celebration of video game history. I already bought the full Expansion Pass so as soon as Kazuya is released, I’ll be able to play with him.

How many video game franchises are there that have entire video game genres named after them? I don’t hear anyone say or write words like “Residentevil-like“, “Metalgear-ish“, or “Uncharted-ness“. But anyone who considers themselves a gamer should be familiar with the term Metroidvania. If it’s not already obvious, the “Metroid” part there, that came from Nintendo’s Metroid franchise.

The last brand new title in the main Metroid franchise was Metroid Fusion, and that was released in 2002 for the Game Boy Advance. The last home console Metroid was Super Metroid, which was released in 1991. So it’s been a long time since we had a brand new Metroid game for a home console. Metroid Dread is coming at just the right time, in my opinion. It’s a smaller game that’ll increase the hype for Metroid Prime 4, that won’t be held up to expectations that are too high. 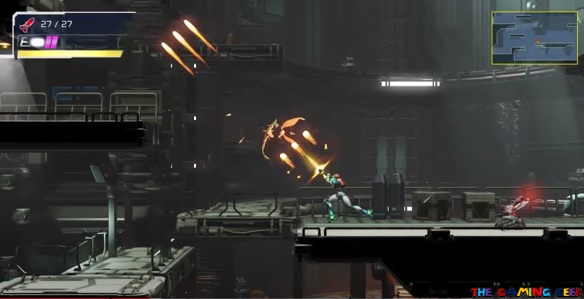 I’m definitely looking forward to getting Metroid Dread when it comes out this October 2021.

And the game itself looks great. It looks like it’ll use the same engine as Metroid: Samus Returns, which I really loved. The announcement showed Samus with brand new abilities, like a slide maneuver and cloaking. Metroid: Samus Returns didn’t get as much attention because it was released late in the 3DS life cycle, so I’m glad to see Nintendo giving 2D Metroid another shot. 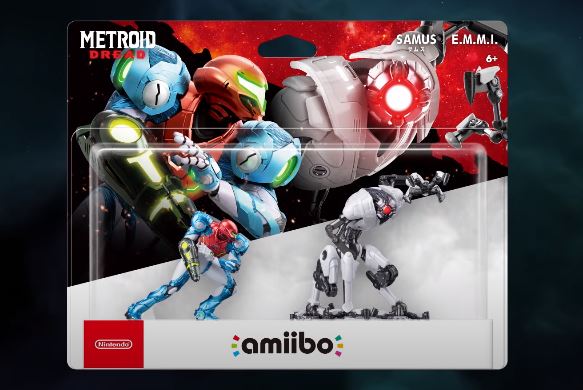 I’ve got five Metroid-related amiibo in my collection. Am I going to add these two? We’ll see.

I do have one major problem with this announcement. Am I going to get these new Metroid amiibo or not? Will I be able to get my hands on them even if I wanted to? Is Nintendo going to lock another feature behind these amiibo that are going to make people go crazy? I guess we’ll find out soon.

It might be hard to believe, but there was a time when the Advance Wars franchise was more popular than Fire Emblem. Both are really good turn-based strategy games that provide different experiences. Fire Emblem games involve named characters with their own attributes, like Final Fantasy Tactics. Advance Wars features generic units and have more similarities with Red Alert or Starcraft.

I don’t know if it’s because of a lack of new ideas, or poor sales performance of the last Advance Wars title, but we haven’t gotten new games from the franchise since Advance Wars: Days of Ruin for the Nintendo DS. But this franchise has so much potential, especially for today’s video game generation. So I’m glad to see a new Advance Wars title, even if it’s just a remake. 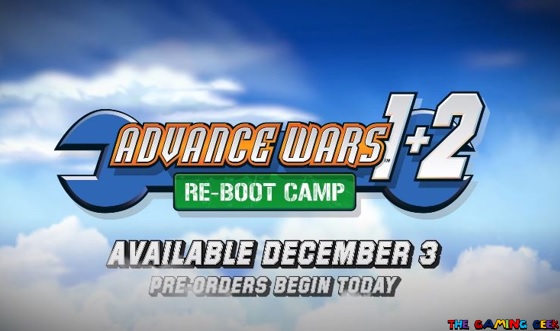 It’s great to see another Advance Wars release, even if it’s just a remake.

I love the fact that this is a remake of both GBA Advance Wars titles. Those titles are closely tied to each other, and Advance Wars 2 had new ideas that would be a shame to miss out on if Nintendo only remade the first game. This is a minor thing but I love how they used “re-boot” in the game’s title. I’m almost 100% sure to get this game once it comes out.

A Legendary Game and Watch

What would have made this collector’s item really worth it was including one or two more Super Mario titles. I’ve seen others say they wish this had Super Mario Bros. 3, but I would have been happy if they included Super Mario Land, which was the first Super Mario title for the Nintendo Game Boy. That’s exactly what the new limited edition Game and Watch is going to have. 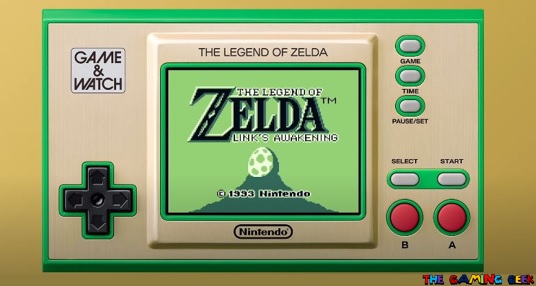 I need to have one of these!!!

I’ve tried to enjoy the first Legend of Zelda, and it’s sequel. But they’re just too hard for me to enjoy. However, I love Link’s Awakening a lot. I’ve played this game multiple times already. I’ve beaten the original version, the DX version on Game Boy Color, and the Nintendo Switch remake. This game alone makes the price of this Game and Watch worth it for me.

I’ll let the image do the talking here.

Each person has different tastes and preferences. I know some people who were underwhelmed with Nintendo’s presentation. They just didn’t find anything they liked with what Nintendo had to say. And that’s fine.

I found a lot of things to like in this Nintendo Direct. I didn’t even get to include things like the Fatal Frame port and Shin Megami Tensei V. Maybe that’s because I’m a big fan of Nintendo and I like most of their games. I’ll say this though. Of the five things that I talked about, four of them are coming out this year. So I’ve got a lot of things to look forward to in the next couple of months.

Did you watch the Nintendo Direct E3 2021 presentation? What did you think about it? Comment below and share your thoughts with us!